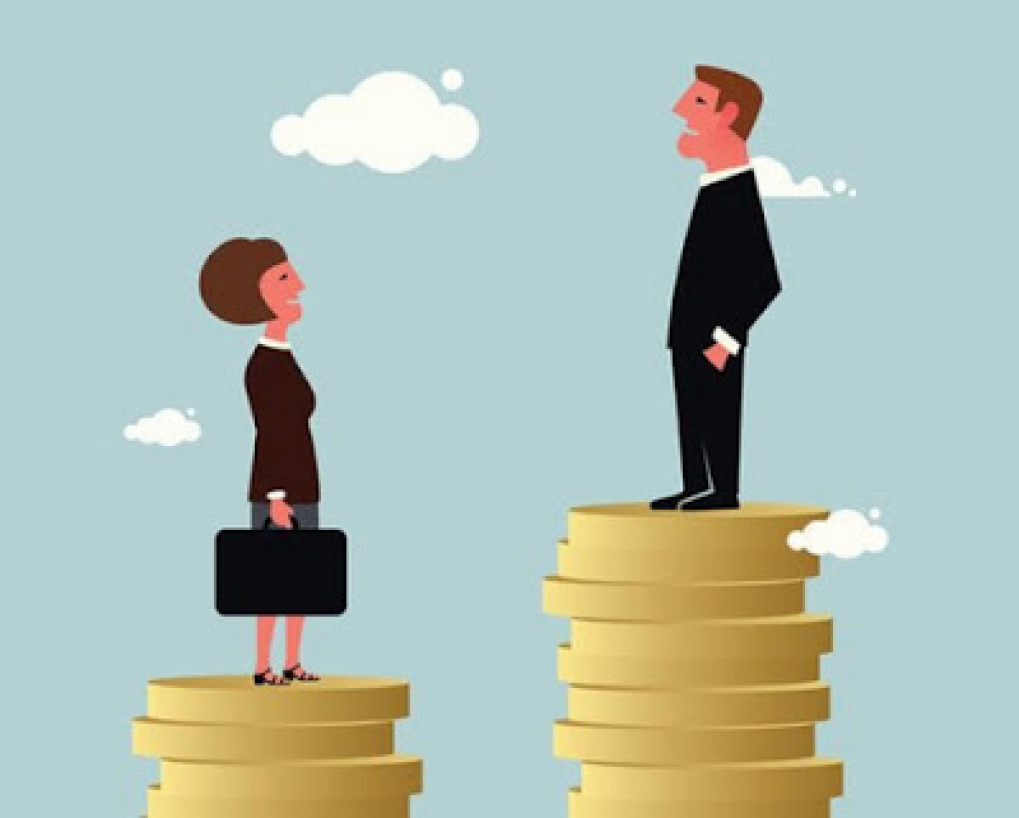 Details of the Gender Pay Gap Information Bill are now available online and the Bill has just passed the first stage of the Dáil amending the Employment Equality Act 1998. The Act, when passed, will require certain employers to publish information relating to the remuneration of employees for the purpose of showing whether there are differences in pay, bonuses and benefits-in-kind referable to gender. The Act will apply to all employers with greater than 350 employees from the outset, > 250 employees one year after enactment; > 150 employees after 2 years and > 50 employees on the third anniversary of enactment.

Where there are differences in remuneration (including bonuses and benefit in kind) which are referable to gender, the Act will require relevant employers to publish statements setting out the reasons for such differences and the measures taken or proposed to eliminate such differences.

The Act is not about equality of pay but establishing gaps in the average rates of pay and addressing proactive measures to reduce or eliminate these gaps. Still some time before enactment but perhaps time that can be well spent on preparing for publication of information.

People Matters is a Mayo based HR Consultancy enabling your team to deliver business success through effective people management and HR best practice.